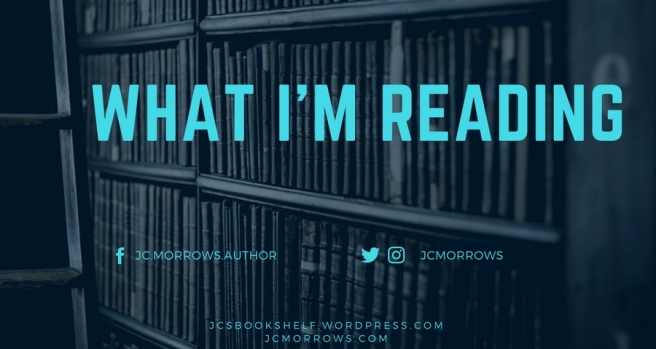 CJ Redwine was 100% spot on it when she said this book was “Brilliant, fascinating, and utterly impossible to put down.”

I picked this book up at the library yesterday and only put it down early this morning, nearly breathless with the absolutely exceptional ending.

Whether you enjoy fairy-tale retellings or just refreshingly exciting fantasy, this is a book you should immerse yourself in immediately!

You won’t be sorry!

I picked it up at the library on the recommendation of a friend and now I will be buying not one, but two books, because I have to have both books in the series and I dearly hope Miss West will grace us with another!

Don’t miss the companion novella; Fields of Fire! That’s my next read. It will keep me enchanted until I get my hands on Realm of Ruins; book 2 in this incomparable new series!

Bristal, an orphaned kitchen maid, lands in a gritty fairy tale gone wrong when she discovers she is an elicromancer with a knack for shape-shifting.

An ancient breed of immortal magic beings, elicromancers have been winnowed down to merely two – now three – after centuries of bloody conflict in the realm. Their gifts are fraught with responsibility, and sixteen-year-old Bristal is torn between two paths. Should she vow to seek the good of the world, to protect and serve mortals? Or should she follow the strength of her power, even if it leads to unknown terrors?

She draws on her ability to disguise herself as a man to infiltrate a prince’s band of soldiers, and masquerades as a fairy godmother to shield a cursed princess, but time is running out. As an army of dark creatures grows closer, Bristal faces a supernatural war. To save the kingdoms, Bristal must find the courage to show her true form.

One thought on “What I’m reading: Kingdom of Ash and Briars by Hannah West”

My Tweets
Follow JC's BookShelf on WordPress.com
Join 1,174 other followers

©JCMorrows 2013 - 2015 Unauthorized use and/or duplication of this material without express and written permission from this blog’s author and/or owner is strictly prohibited. Excerpts and links may be used, provided that full and clear credit is given to JC Morrows (JCMorrows) with appropriate and specific direction to the original content.
Loading Comments...
%d bloggers like this: